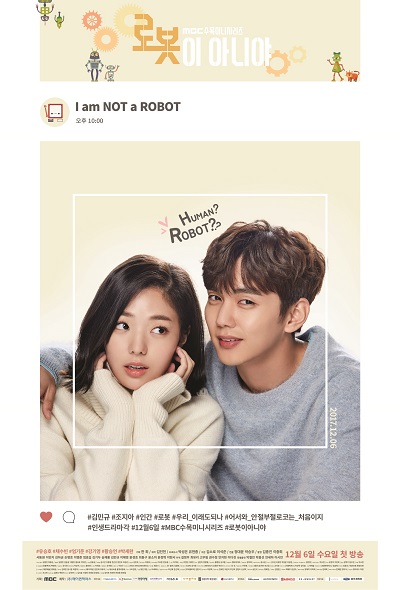 I’m Not a Robot

Kim Min Kyu is the largest shareholder of a financial company. He suffers from a "human allergy", preventing him from normal interactions with other people. He becomes interested in a robotic project named Aji-3 created by the Santa Maria robotic team. The team is headed by Hong Baek Gyun, inventor of Aji-3 and world-renowned robotics professor. He modeled Aji-3 after his ex-girlfriend, Jo Ji Ah, a struggling inventor that also works as a personal shopper to make ends meet. Just when Kim Min Kyu wants to test the robot, an accident causes the malfunction of the robot's battery. Hong Baek Gyun begs Jo Ji Ah to take the place of Aji-3 and pretend to be the robot so they can get funding from Kim Min Kyu. But, Aji-3 becomes the closest thing that the lonely Min Kyu has to real contact with another person.

Adapted from the fairy tale "Beauty and the Beast" written by the French novelist Gabrielle-Suzanne Barbot de Villeneuve. 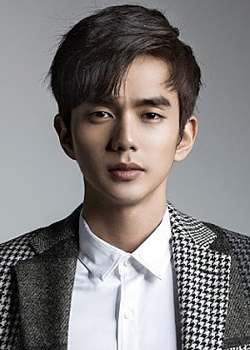 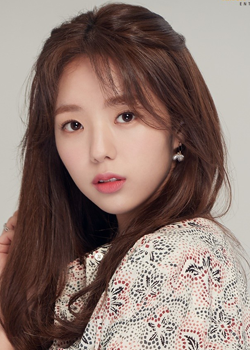 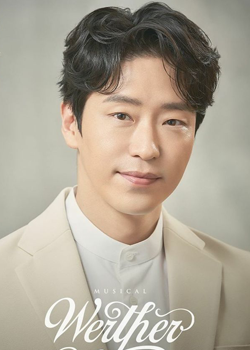 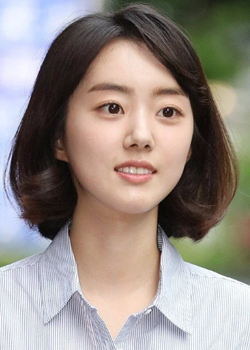 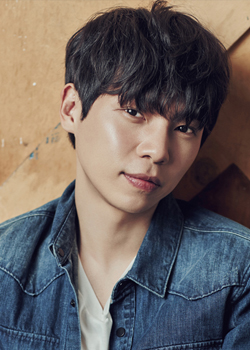 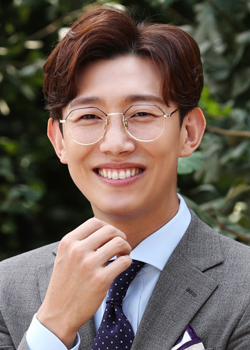 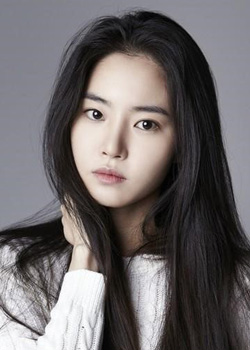 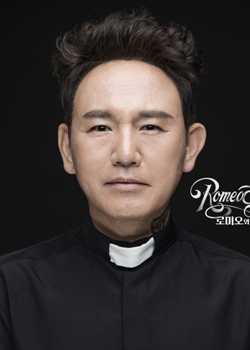 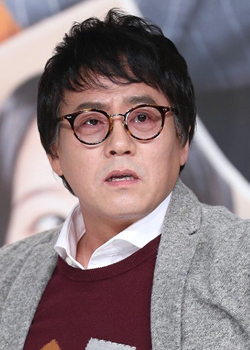 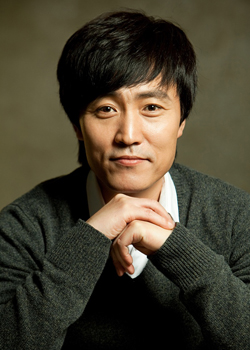