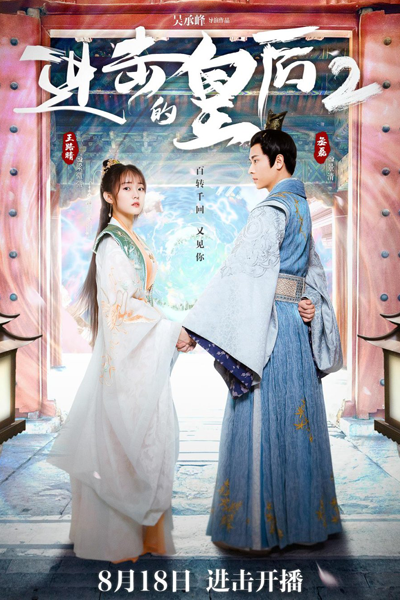 Liang Wei Wei has time travelled again, only this time, she's no longer a useless queen but a villainous female emperor. Jing Qing is no longer the black-bellied emperor but a fragile general who's trying to oust her.

Modern day girl Liang Wei Wei has transformed into a female emperor to own an inner court with three thousand beauties. However, she finds that she is a tyrant hated by everyone. Jing Qing whom she has been thinking about day and night is now a general planning a rebellion to take her life! Liang Wei Wei must try her best to restore Jing Qing's memories so that he can fall in love with her again, yet she never expected that he would be such a crybaby. 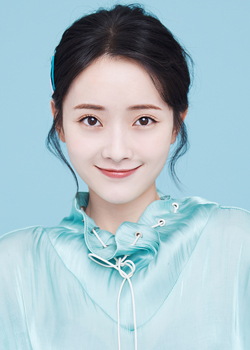 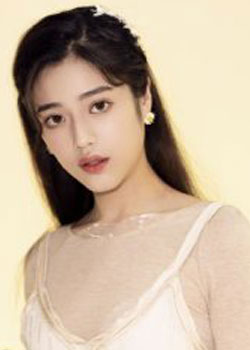 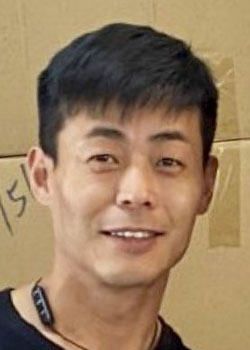 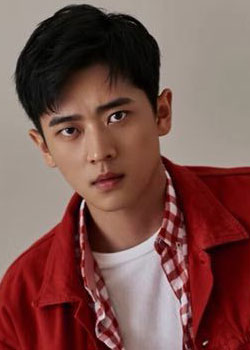 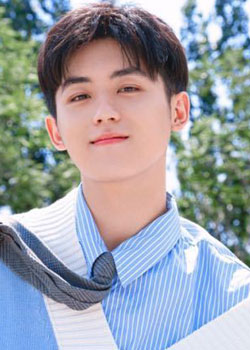