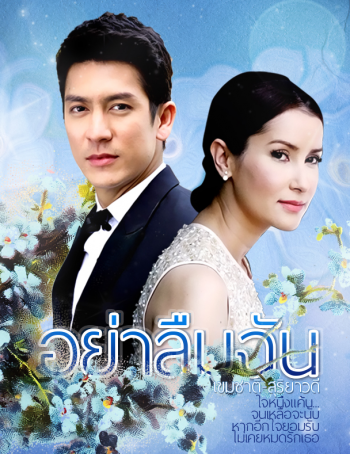 Other name: อย่าลืมฉัน ; Forget Me Not

It is a story of "Suriyawadee" and "Khamchat", which is loved by the university. By promising to get married after graduation. And he has given the ring "Fortune nut", wearing the finger of Suriyawadee to replace his love. Suriyawee had to quit the university unexpectedly to marry an adult because he needed to repay the debt to his family without telling him. Make him sad and outraged her. He was determined to finish school and work as a wealthy businessman. But do not forget about the past and do not love anyone else. Later, Suriyawadee returned to his life by finding work to feed his two sons, but changed his name to "Suriyong", prompting her to start planning her revenge. Without knowing the true cause of Suriyawadee, it is necessary to marry to help the family and to dress in the name only. And this time back to his own heart, without knowing the first time, that her father was angry with her for this reason. Finally, what will happen and wha 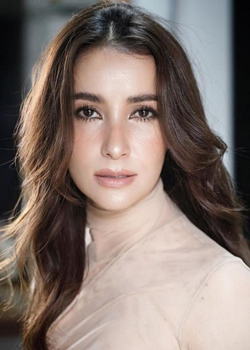