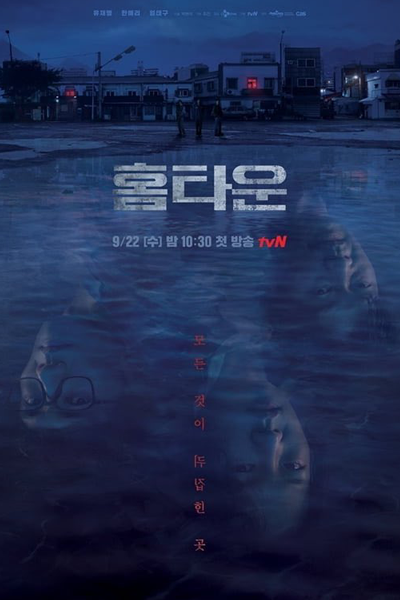 “Hometown” is set in a small rural town in 1999 and centers around a police detective named Choi Hyung In, who is investigating a strange murder, and Jo Jung Hyun, who is searching for her missing niece. The two of them become involved in an incident with a terrorist named Jo Kyung Ho.

Choi Hyung In, a police detective in the violent crimes division who lost his wife due to a terrorist incident. Consumed with guilt for failing to prevent his wife’s death, he lived like a ghost for a decade. When he’s put in charge of a strange murder case, he starts to suspect that the case, the terrorist incident, and his family are all connected.

Jo Jung Hyun, who is a social outcast because she is the family member of a known terrorist. Her older brother ruined her life with his crimes, but she rebuilt her life by taking care of his daughter, Jo Jae Young. But when her niece goes missing, she comes face to face with tragedy once again.

Jo Kyung Ho, who has been imprisoned for life after perpetrating an indiscriminate terrorist attack. In 1989, after studying abroad in Japan, he returned to his hometown and committed a terrorist attack by releasing lethal sarin gas into the train station. He then turned himself in and was sentenced to life imprisonment. 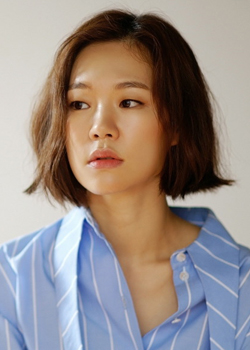 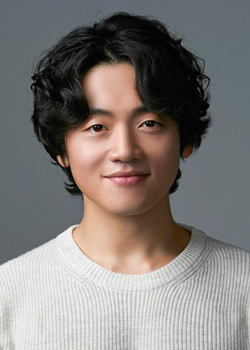 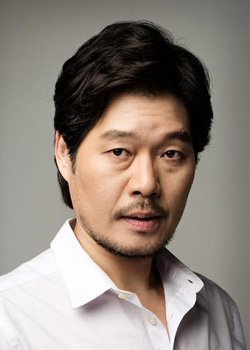 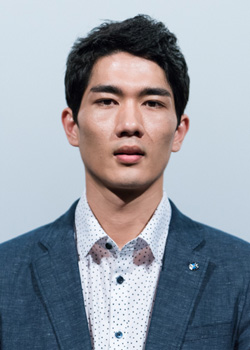 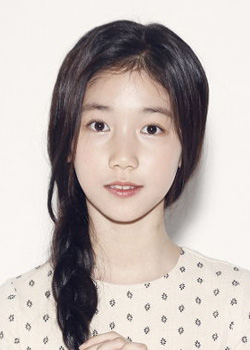