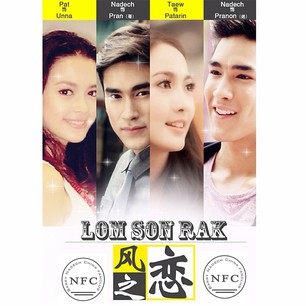 Patrin, a young girl who is weak towards the world thought that her boyfriend gave his love to her sincerely but realized she got deceived and was used as a tool. Now she has to pay for the things he framed her. One day she went home to her birthplace in the countryside to rest and treat her deeply injured heart. Patrin receive an offer from Pranon, a doctor who is an idealist to marry with him to deceive his parents in exchange for a large sum of money for her to pay off her debt. Patrin fell into the circle of lies once again…One, she’s lying to the parents and friends of both sides that they’re getting married and two, she’s lying to herself that they don’t love each other…But will it be easy to do? The deception still occurs continuously without an end until both of them are holding hands and walk to the destination of love. 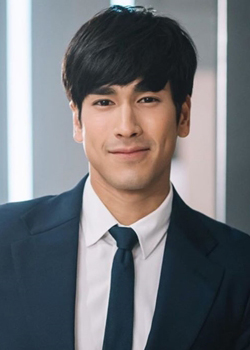 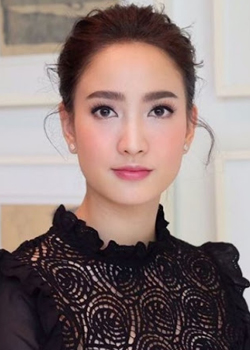 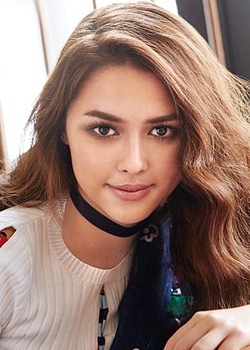